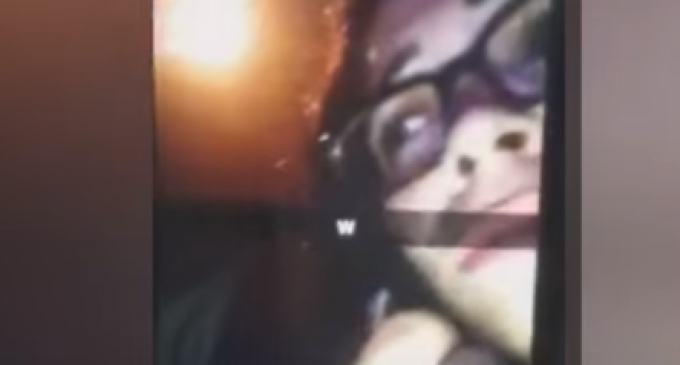 In the aftermath of 9/11, Americans seem united in disgust and stood as one as an opponent to terror. Now, things are much more complicated.

Recent acts of radical Islamic terror have been met with many reactions. Some continue to harbor anger for the men who kill others in the name of religion. Others, unfortunately, are turning their anger back at Americans. Some blame Congress for their refusal to ban guns outright. The rest blame American Islamophobia for the rise of radicalization in the Muslim community.

The only reasonable explanation for this infighting must be that Americans have simply forgotten how vile these acts of terror can be. We've become desensitized to the violence and have thus forgotten what united us against religious extremism in the first place.

It is for this reason that videos such as the one on the following page remain important in our ongoing war on terror.

See the heartbreaking Snapchats one witness sent out as the shooting began on the next page: