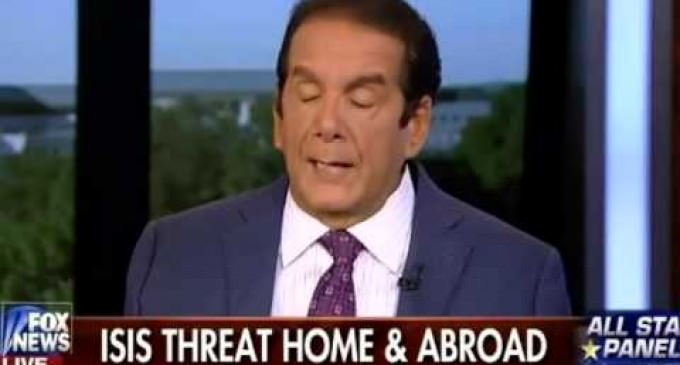 President Obama immediately declared the shooter to be a ‘lone gunman,' and it is that aspect of Obama's knee-jerk statement that Krauthammer takes issue with in the video AFTER THE BREAK: