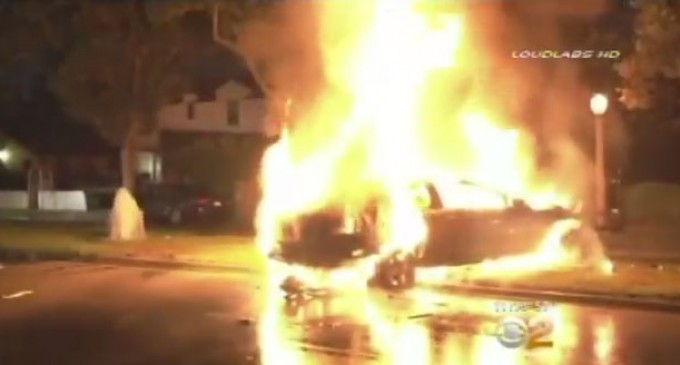 The fiery crash in June that killed controversial journalist Michael Hastings now appears to have been something much more sinister than an accident according to security experts.

There is reason to believe that intelligence agencies for major powers – including the United States know how to remotely seize control of a car.

What did Hastings know or say that made him the target of a high-tech assassination?