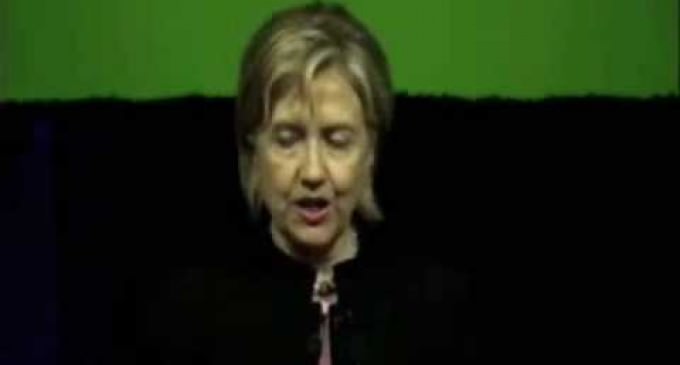 Mass abortion and the selling fetal body parts are becoming the legacy of intentionally misnamed Planned Parenthood. The growing firestorm regarding the abortion mill expands each time the Center for Medical Progress releases another video. The group has at its core, a founder whose stated goal was to eliminate the black race. And Hillary Clinton has publicly stated how much she admires that woman. See the video on the next page.