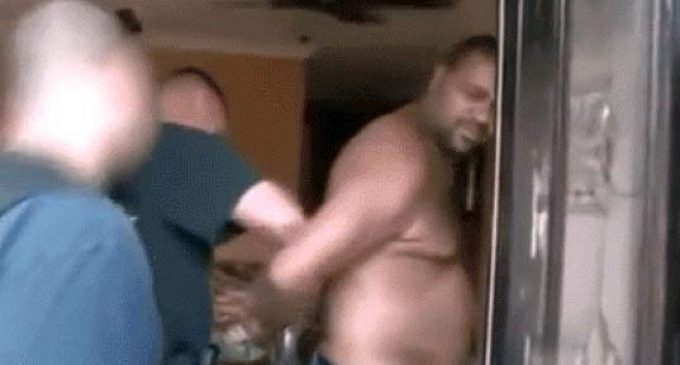 Sheriffs in Florida busted a successful heroin distribution ring, including the ringleader, Pablo Borgen. Pablo is here illegally, a citizen of the Dominican Republic, and is an example to refute Sen. Dick Durbin's claims that “undocumented immigrants can’t collect welfare”.

In addition to raking in hundreds of thousands of dollars in drug money, the ringleader collected $900 every month from the government.

“You, the hard working taxpayer of this state, were paying him for this,” the Polk County Sheriff said.

So once again cash-strapped taxpayers foot the bill for illegal invader criminals. And every time Conservative lawmakers like Rep. Steve King (R-IA) try to mandate citizenship checks for welfare…they are called racists who want to starve little children.

Remember this story when the push for amnesty begins.