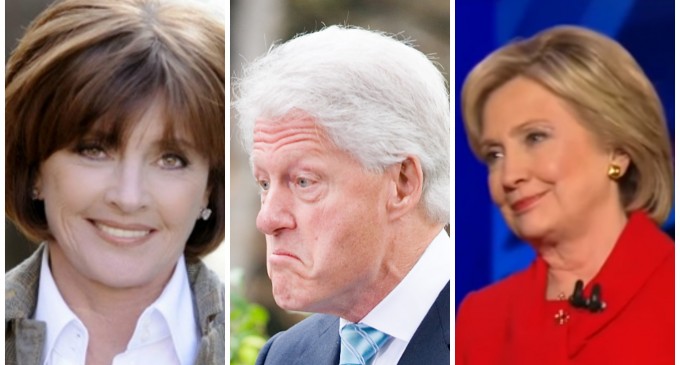 Sexual assault victim, Kathleen Willey, who has stubbornly clung to her statement that Bill Clinton groped her in the Oval Office hallway, has accepted a paid position as a national spokeswoman for an anti-Clinton political group created by Roger Stone. Stone, a former adviser to the Republican presidential candidate Donald Trump.

The group will become active, says Republican strategist Stone, if Hillary Clinton wins the Democratic nomination for the 2016 Presidential bid for the White House.

Willey is willing to let her story of assault become national news again, in order to get the news to those who were not even born during the Bill Clinton era.  Telling Reuters, “This gives me more of an opportunity to get this message out to young voters who weren't even born or don't even remember what happened and to the women who have suffered.”

The following page shares the strategy by this new political group.