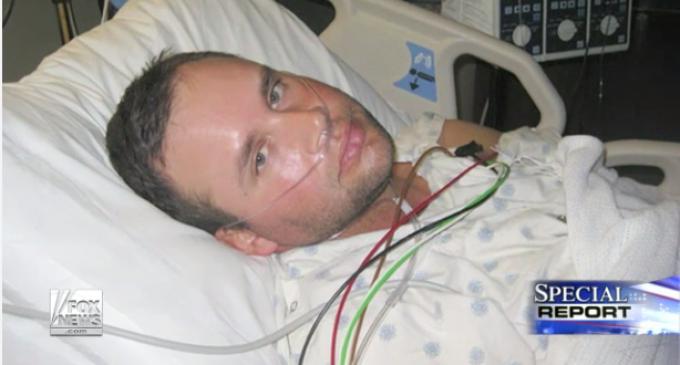 Former Staff Sgt. Manning suffers from PTSD and still has 2 bullets in his body from the attack on Ft. Hood back in 2009, where he was shot six times by Maj. Nidal Hasan.

After several years, the Obama administration finally awarded the Purple Heart to victims of the shooting because the attack was carried out as an act of terrorism and not “workplace violence,” as was originally labeled.