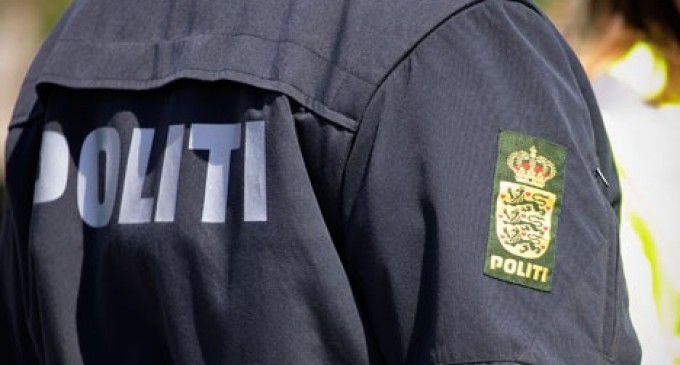 Denmark has its laws and logic exceptionally botched.  It is illegal to protect oneself with pepper spray during a sexual assault and if one does so, one will be charged with crime and fined 500 kroner.

A seventeen-year-old girl was attacked in central Sønderborg around 10 at night.  She said she was knocked to the ground by a dark-skinned English-speaking man, who unbuttoned her pants and attempted to continue undressing her.  The young lady was able to grab her pepper spray and save herself from additional assault.
The attacker has not been caught and charged, as he fled the scene.  Yet the young girl, who had to fight for her life will most likely be charged.

The local police spokesman Knud Kirsten told TV Syd, “It is illegal to possess and use pepper spray, so she will likely be charged for that.”

Being fined for owning pepper spray is far better than being raped, but shouldn't the authorities recognize that they are “stretched too thin to properly carry out their duties” and arm the citizens with ways in which to protect against the increased sexual harassment in these cities?