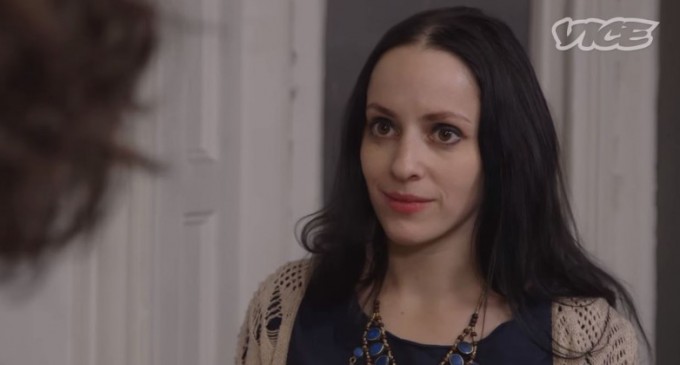 Although wide support has spread for a Donald Trump assassination, most people making these remarks do not realize how hypocritical they are being, further proving their intelligence of what America truly needs.

If the public continues to support an assassination of Donald Trump, will it push someone with a serious threat to actually do it?

Anyone who has supported or joked about a Trump assassination, like vice contributing editor Molly Crabapple, for example, tends to have a huge ego associated to their leftist opinions. Crabapple recently posted on her twitter that a Trump assassination would be funny, especially imagining it like a movie of two “stone cold operatives about to assassinate Trump – who are also adorably in love.”

Crabapple is one of many who have taken to twitter to post their opinions, or sometimes threats supporting a Trump assassination. The funniest part is the way Infowars noted that Crabapple's tweet is just one hypocrisy illustrating how “leftists will whine all day about conservatives engaging in mean and hateful rhetoric“ simultaneously doing it themselves on a regular basis.