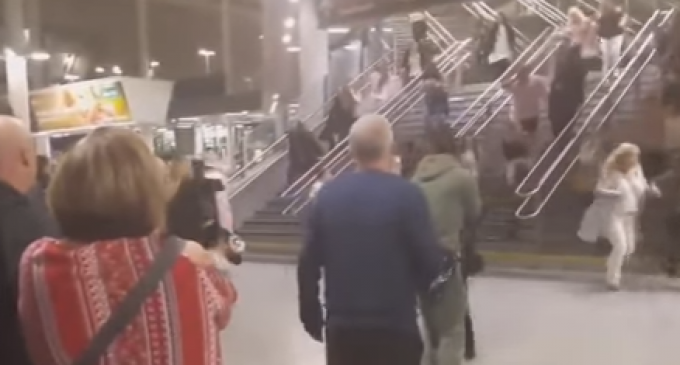 Many people speculate that there is far more to the attack in Manchester than just a misguided young man committing a violent act of terror in the name of Islam.

U.K. Labor party activist, Debbie Hicks is facing much criticism over her publicly questioning if the terror attack in Manchester is part of a plan to influence the upcoming elections.

Corbyn is widely known to be a strong supporter of the 9/11 truth movement and was a good friend of Michael Meacher, the former Environment Minister who mysteriously died right after publicly agreeing to advocate for an independent British investigation into the circumstances surrounding 9/11.

However, this information is also contrasted with the fact Corbyn is also firmly opposed to Israel's nuclear program.

Emerging reports on the tragic attack in Manchester clearly indicates the government had prior knowledge of the attacker’s radical political leanings.

In order to make sense of the confusing information surrounding both the attack, the government's failure to prevent this attack, and the numerous conspiracy theorists, one important question requires asking.

Who stands to benefit from allowing this heartbreaking chaos and terror to occur? What oddities exist that are indicative of false flags?