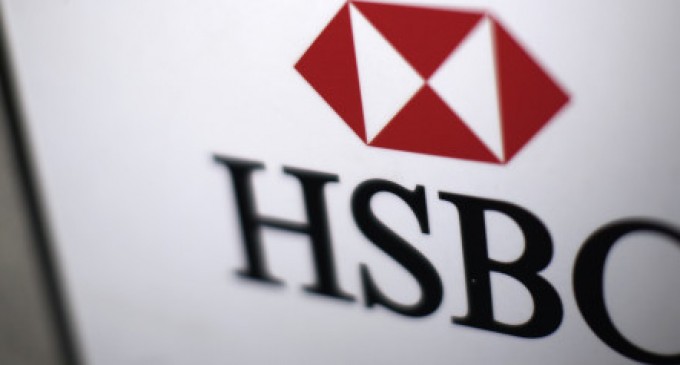 More than 200 American service men and women have filed a lawsuit in Brooklyn recently claiming that more than 50 attacks on Americans stationed in Iraq were funded by a handful of major banks.

The lawsuit claims that these banks transferred “billions of dollars on behalf of Iran; even after sanctions were placed on the country because of their suspected financing of terrorist organizations.”