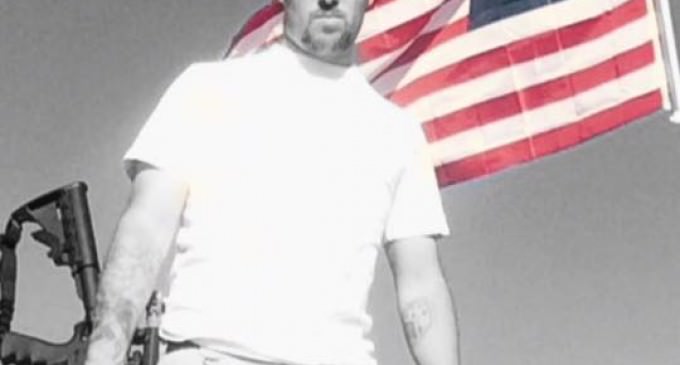 In an open letter posted Sept. 21, Jon Ritzheimer said that he “has everything to lose” and plans to travel from Arizona to Michigan with an armed militia of a “growing number of patriots” to arrest Stabenow because she voted for the nuclear deal with Iran. Once the group has arrested Stabenow, the letter states, the militia will then move on and arrest other lawmakers across the country, including “the president who brokered this deal.” More of Ritzheimer’s plan on the next page: