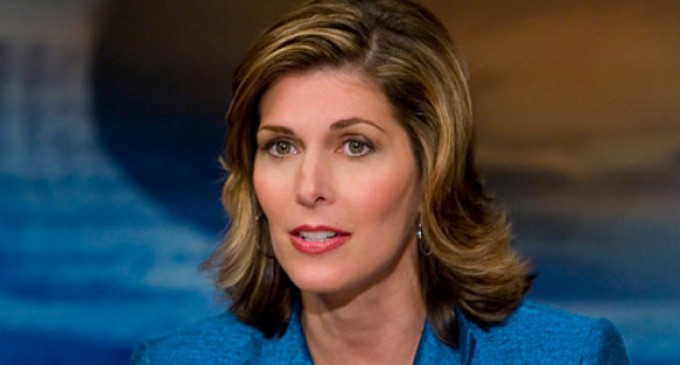 Recent reports have already indicated that foreign groups such as the Muslim Brotherhood have infiltrated the political and security apparatuses of the United States government.  Recently, the Obama administration appointed two extremely controversial advisors to the Department of Homeland Security (DHS).

One of those advisors, Syrian immigrant Laila Alawa expressed on social media that she felt that the September 11, 2001 attacks that killed nearly 3,000 Americans “changed the world for good.”  In the aftermath of the Boston Marathon bombings, anti-Islamist activist Pamela Gellar referred to the attack as “jihad.”  Alawa responded on Twitter, telling Gellar, “go f__k yourself.”

Yep.  This woman — along with a Muslim former FBI agent who refused to conduct surveillance on fellow Muslims — is advising President Obama on how to combat the Islamic terrorist threat.

To read more about Attkisson's disturbing claims, continue on the next page: