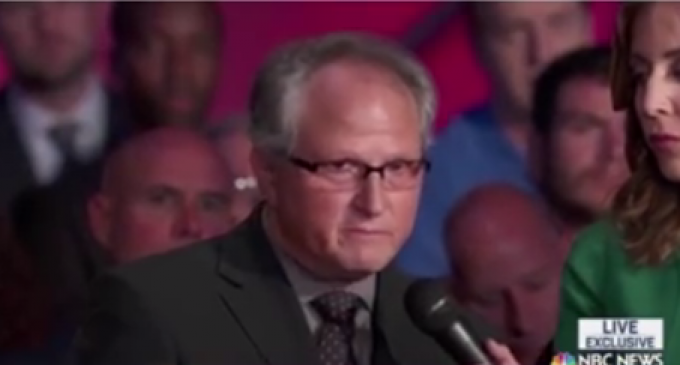 With this past week's Commander in Chief forum in the rearview mirror, many are calling out a distinct bias in the commentator's handling of each of the candidates, saying that the questions were either too focused on certain issues or not focused enough, letting them “off easy.” For those of us expecting this to be a repeat of MSNBC's last handling of the presidential race, it was a pleasant surprise. Perhaps it had to do with the fact that there were vets in the crowd, who were eager to speak their minds.

You can bet that Hillary's speech writers and strategists were focusing hard on the ever looming shadow that's been her email scandal. And despite the obvious forewarning, she still was completely unprepared to answer it, which was obvious to everybody but her. It would seem that her new strategy is to play dumb.

Read her comments on the next page.