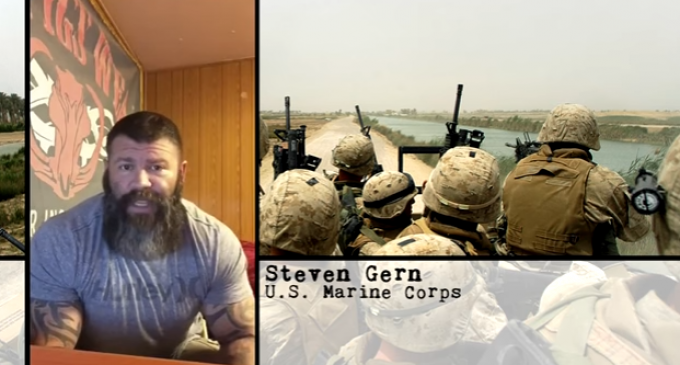 People (and by people, I mean liberals) like to say that the United States is a cruel and intolerant nation, but what they don’t ask themselves when they make pronouncements like this is “compared to what?”

Such progressive-minded individuals have dedicated a great deal of time to “exposing” the dark side of American history – that is, racism, slavery, and segregation – that nobody talks about. That such subjects are not only familiar to anyone who has gone to elementary school but also acknowledged by major wrongs by every respectable political figure doesn’t seem to matter to such people: all that matters is that it allows them to paint their fellow Americans as racists whose bigotry is unparalleled throughout history.

But are Americans really that bigoted in comparison to people from other countries? For that matter, how do people in other countries treat Americans? Former Marine Steven Gern took it upon himself to answer these questions and received a very disturbing answer.