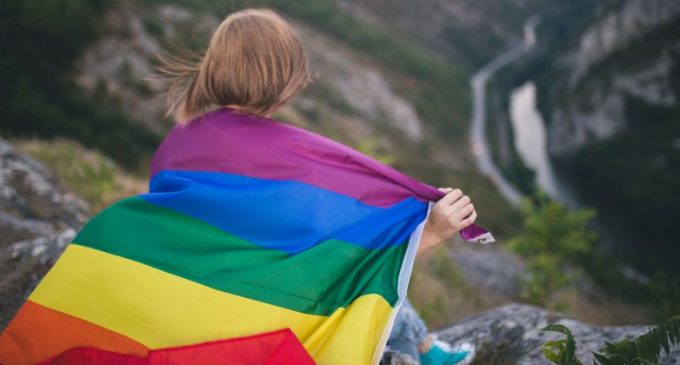 The State of Vermont is on the verge of allowing children and teens to use tax dollars to pay for sex reassignment surgeries before they reach the age of 21.

It's an accepted medical fact that the human brain isn't fully developed until around the age of 25. Research shows that the brains of adult and teen brains work quite differently. Adults think with the rational part of the brain, the prefrontal cortex, while teens process information with the emotional part, the amygdala.

It's a simple, physical fact that children and teens overwhelming react to situations emotionally rather than thoughtfully because the connections between the amygdala and the prefrontal cortex are still in development. This is why many teens act without the ability to later explain what they were thinking.

How does it make sense for teens to be allowed to make irreversible decisions about their bodies while their minds aren't fully developed? They are not yet fully themselves.

Turn the page for the more details on what Vermont is about to do.