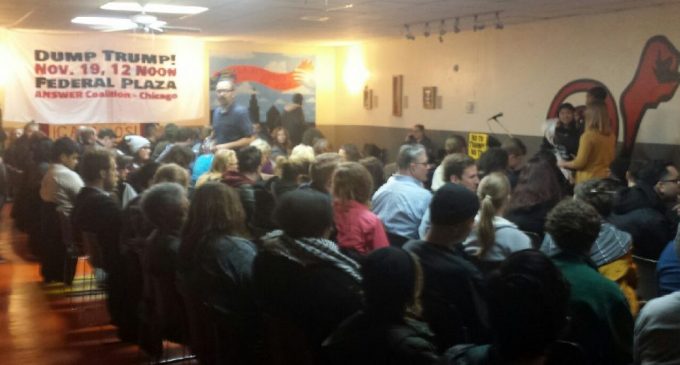 For all their screeching about Donald Trump being an agent of a foreign power during the campaign, liberals are now very silent about actual intrusion by foreign actors in our politics.

Of course, the left's reaction was hardly unexpected given their overlooking of ties between Hillary Clinton and unsavory governments. Despite their claims that Trump was a dupe of Putin because of his skepticism about aggravating Russia and interest in working with them to crush ISIS, Democrats ignored revelation after revelation of their candidate's cozy relationship with Saudi Arabia and other authoritarian regimes. The most glaring example was when it was discovered that the Clinton Foundation relocated a major meeting to Morocco after the country's king donated a hefty sum to the group.

Yet in spite of all this, liberals gave Hillary a pass and attacked Trump, criticizing alleged “foreign interference” even as it occurs on their side: