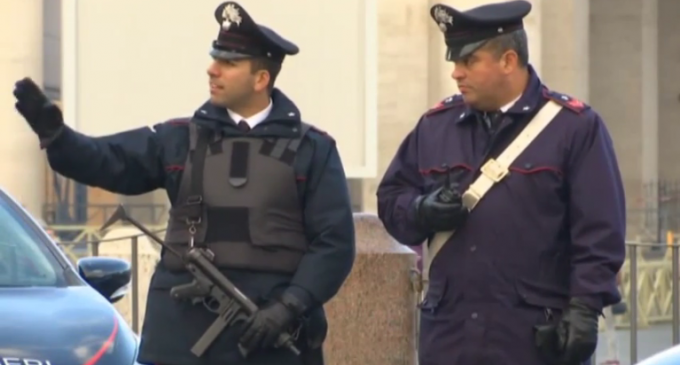 After the devastation of Paris last month, ISIS is setting it's eyes on another high-value target.

Long referenced by the jihadist group in it's videos, the Vatican has officially announced that it is at risk of an attack by the Islamic State. The organization's hostility to the city is due to the fact that the Pope, the figurehead of the Catholic religion that ISIS seeks to crush, resides there.

The risk is serious enough for Vatican spokesperson Cardinal Pietro Parolin to discuss the threat with the press. He explained that the Holy See could easily increase it's security, but added that the church would “not let ourselves be paralyzed by fear.”

A terror attack in the heart of Rome would mark the second major act of jihadist violence in Europe since the aforementioned Paris attacks.

Keep reading about the ISIS threat to the Vatican on the next page: