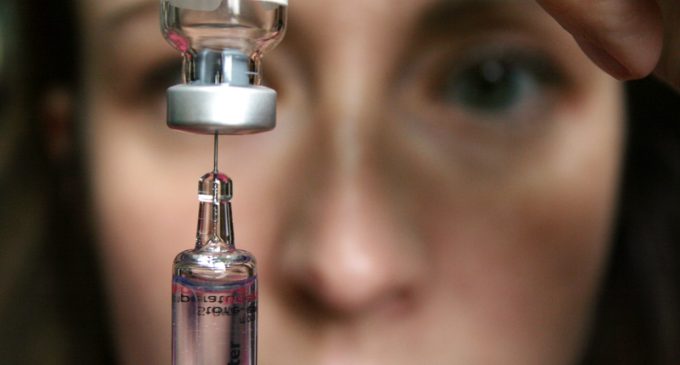 One of the most disturbing developments impacting our world is the spread of a culture of death. It's not just limited to one nation, although it is more pronounced in some. And it's not restricted to just abortion on demand, violent ideologies, or a media that is fascinated with the occult and carnage, although those are parts of it. Instead it's the view of the importance of human life that is deteriorating, and has been for many decades.

Societies that refuse to defend the dignity and sanctity of human life are destined for failure. That much rides on the attitude toward life. Those societies determined to defend it seek to improve the human condition, and prosecute those who take lives or otherwise bring misery into human existence. They become places that promote life and are desirable places to live. Those that hold life cheap are not.

One sign of this deterioration is the attitude to death and dying. A culture that does not hold human life in highest regard will see the old and infirm as a burden on society. The next step is to introduce euthanasia. After that, it becomes more commonplace as the pool of those considered to be candidates for euthanasia grows.