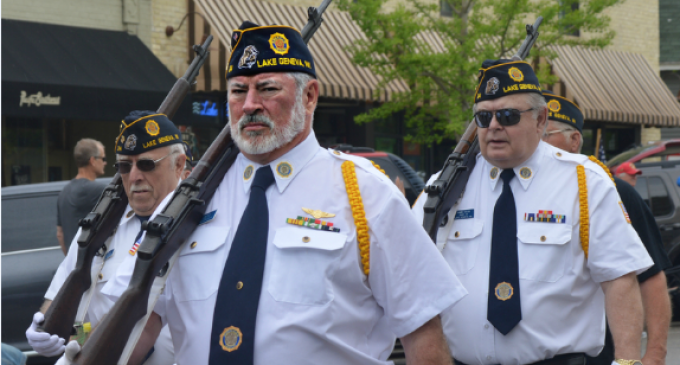 Senator Charles E. Grassley (R-IA) recently sent Eric Holder a letter when he was Attorney General demanding to know why the VA has been placing veterans on a federal gun ban list – labeling them as “mentally defective”.

Grassley wrote, “The National Instant Criminal Background Check System (NICS) is effectively a national gun ban list and placement on the list precludes the ownership and possession of firearms. According to the Congressional Research Service, as of June 1, 2012, 99.3% of all names reported to the NICS list's “mental defective” category were provided by the Veterans Administration (VA) even though reporting requirements apply to all federal agencies. 1 And that percentage remained virtually unchanged as of April 2013.2 Given the numbers, it is essential to ensure that the process by which the VA reports names to the Department of Justice (DOJ) for placement on the NICS list recognizes and protects the fundamental nature of veterans' rights under the Second Amendment.”