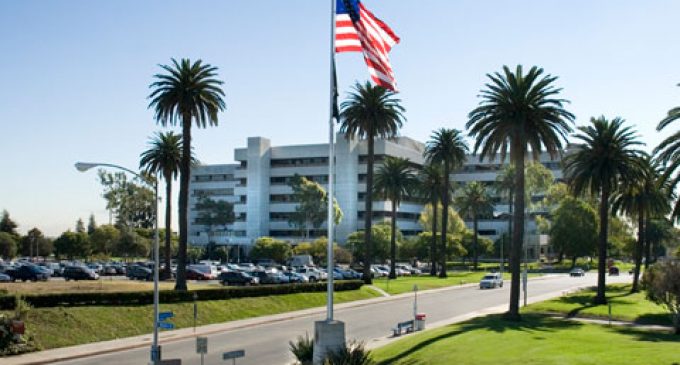 One could argue that if you really want to judge a nation's righteousness, look at how it treats those who risked their lives to keep it safe. Unfortunately, if were to do so for America, they would have to conclude that it's anything but.

The fact that the Department of Veterans Affairs is plagued with problems is hardly controversial, but department employee Anthony Salazar uncovered grave misconduct at the Los Angeles VA office he worked at. While going over department records, Salazar learned that not only had his branch lost a staggering 30 vehicles out of 88 it owned, but that employees misused credit cards extended to the office as part of their jobs.

Disgusted at this waste and irresponsibility, Salazar took it upon himself to report the abuses to his superiors, but instead of commending him for coming forward with this information, they fired him instead.