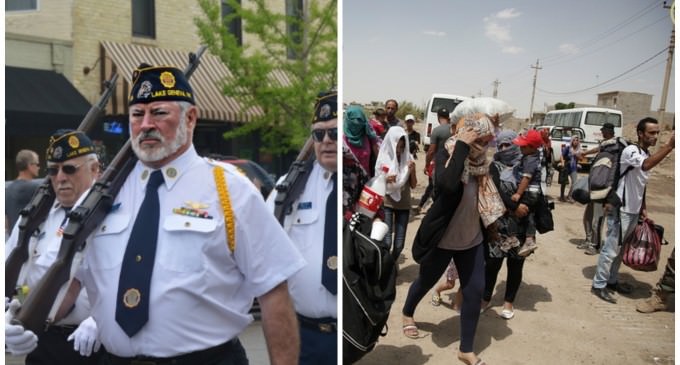 VA officials have a slightly different take, saying the shortfall is a sign of their extraordinary efforts to get veterans the medical care they need, regardless of the cost.

Either way, the department has a gigantic deficit to fill in the next three months.  A bigger difficulty on the next page: