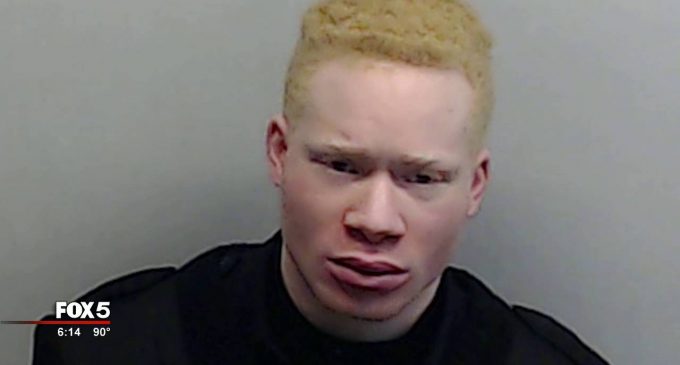 This “new” Civil Rights movement has held no shortage of irony and contradictions. The Black Lives Matter group has been incredibly vocal about their disdain for police officers, yet, when individuals who hold leadership positions among their ranks have found themselves in trouble, they've called the cops for help. How about their alleged goal of building bridges between law enforcement and the black community, yet, when one of their members organized a bbq with a local police department, he was removed from his leadership position in the BLM movement.

Yeah, it makes you question exactly what it is they're after. And the discrepancies don't stop there.

In the days that followed the uncivil marches through Atlanta, the Black Lives Matter movement found a new face to champion their cause, and that face appeared in the form of a man named Tyree Page. He became such a celebrity among members of the protest that he was allowed to speak at a joint news conference in July, with the mayor and police chief standing behind him. Little did they know Page had a dirty little secret.

Find out what it is on the next page.