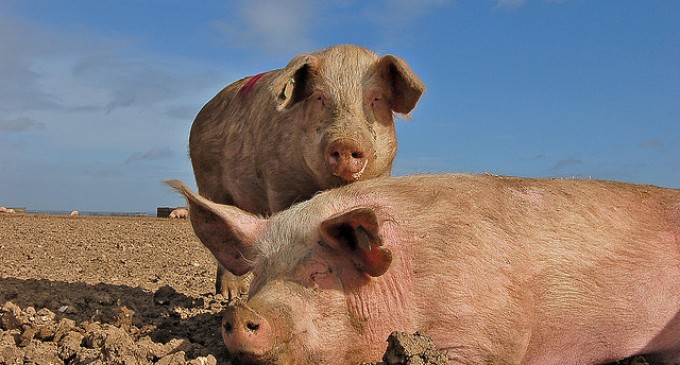 The U.S. Department of Agriculture (USDA) is instituting a new meat inspection program at hog plants designed to increase efficiency of production by replacing some government inspectors with private sector inspectors.

The program allows meat producers to increase the speed of processing lines by as much as 20 percent and cuts the number of USDA safety inspectors at each plant in half, replacing them with private inspectors employed by meat companies. The approach has been used for more than a decade by five American hog plants under a pilot program.

But three of these plants were among the 10 worst offenders in the country for health and safety violations, with serious lapses that included failing to remove fecal matter from meat, according to a report this spring by the USDA inspector general. The plant with the worst record by far was one of the five in the pilot program.

With the success rate of this type of program elsewhere, is this something we want to see?