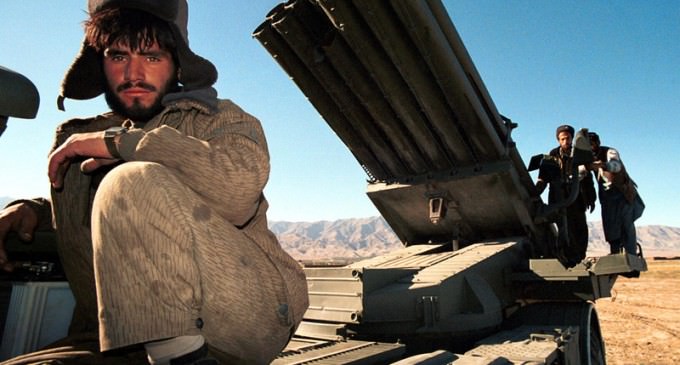 Wasting money is something that the Government has perfected over the years, especially during the Obama Administration who wasted close to $43 MILLION dollars during 2011 building a simple gas station in the country of Afghanistan that should have had a price tag of $500,000.

Thanks to a program to revitalize the Afghani economy called the Downstream Gas Utilization project the Afghan people were the recipients of what could be the most expensive gas station in the world.

Has government waste of tax payer money continued since then? Click on next page to find out more.