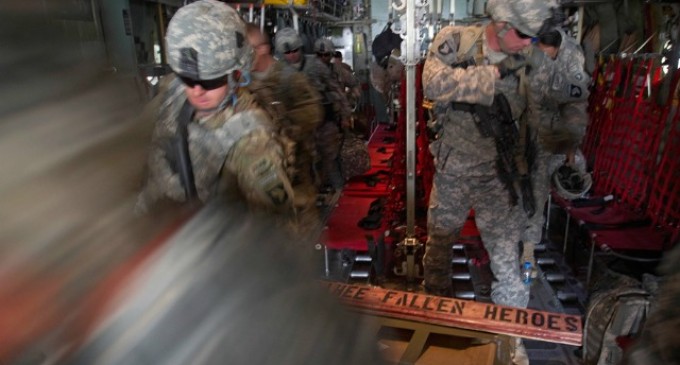 “I didn't join to be sacrificed”, says an Army Ranger who recently left the military.

Our politicians are limiting and killing our troops to ‘win the hearts and minds' of the people of Afghanistan with a ‘kinder, gentler machine gun hand'.