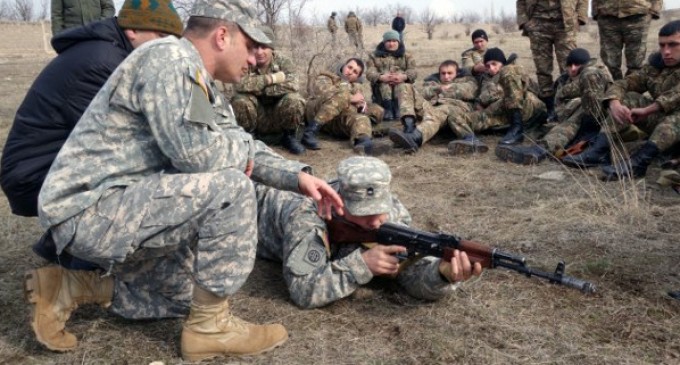 The US trained members of the Islamic State of Iraq and the Levant, or ISIS, in 2012 at a secret base in Jordan.