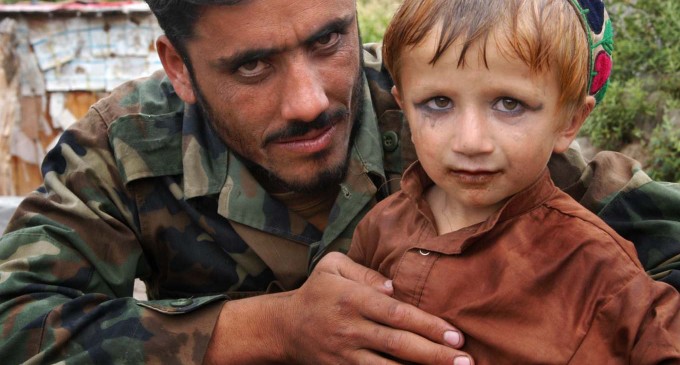 President Obama used to insist that he was not a Muslim, but his sympathies toward the religion and willingness to dismiss the inhuman and barbaric behavior exhibited by members of that religion is stunning and disgusting. Under Obama almost every Federal agency of significance was required to participate in Muslim outreach programs, including the Justice Department, which has been tasked with a special program to protect Islamic civil rights, while Homeland Security is being required to hold meetings with extremist Muslim organizations.

More outrageous still was Army handbook, which requires soldiers to avoid “making derogatory comments about the Taliban,” “advocating women’s rights,” “any criticism of pedophilia,” “directing any criticism towards Afghans,” “mentioning homosexuality and homosexual conduct” or “anything related to Islam.” While the military does have some ability to moderate free speech of troops who are in uniform, this affront to common decency and morality is simply beyond the pale.