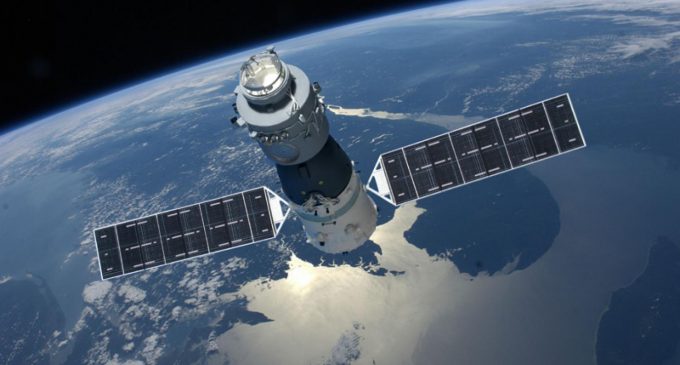 An extraordinary report alleges that China has stolen U.S. technology to secretly developed space-based weapons that include a network of satellites, missiles and electromagnetic pulse (EMP) weapons that can neutralize aircraft carrier groups and kill 90 percent of Americans on US soil.

The report by the EMP Task Force on Homeland and National Security warns that Beijing has developed at least three weapons capable of attacking the US electrical grid and intends on using them in a “Pearl Harbor” style attack.

It's been estimated that such an attack would kill 90% of the population.

“Nine of 10 Americans are dead from starvation, disease, and societal collapse. The United States of America ceases to exist,” warned a report declassified by the recently decommissioned U.S. Commission to Assess the Threat to the United States from Electromagnetic Pulse (EMP) Attack.

Move to the second page for more details.