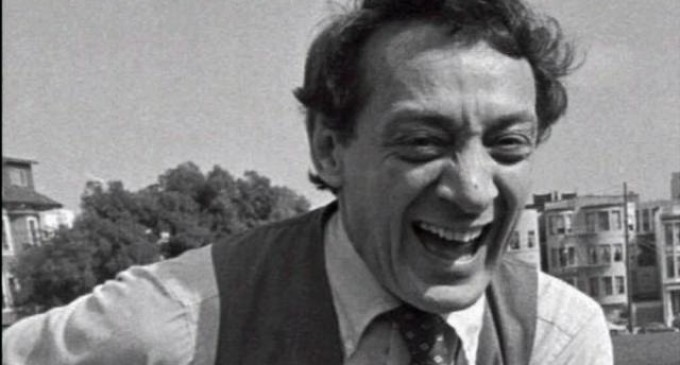 The choice of one of the US Navy's new ships indicates that it is the latest organization to jump on the band wagon of political correctness.

According to a notification signed by Secretary of the Navy Ray Mabus, the secretary plans to name a Military Sealift Command fleet oiler after Harvey Milk. Although Milk served in the Navy during the Korean War, he is most remembered and adored by liberals for his gay rights activism in San Francisco during the 1970's.

USNS Harvey Milk will be the second John Lewis-class oiler built by General Dynamics in San Diego. Mabus explained that the Navy intends to name all ships in the John Lewis class, which itself is named after civil rights activist and congressman John Lewis, after important figures in the civil rights movement. Some of the other individuals honored within the class are former Supreme Court Justice Earl Warren and former Attorney General Robert F. Kennedy.