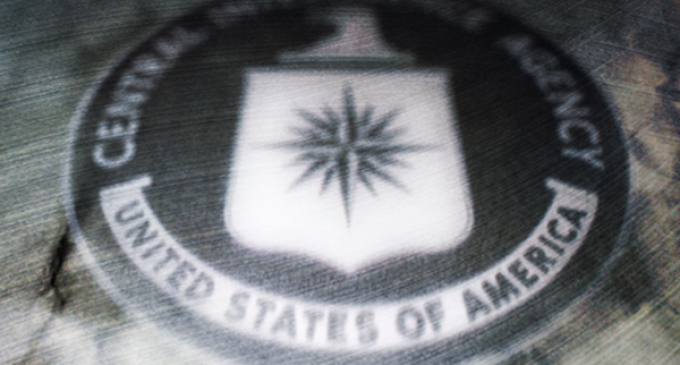 Veteran CIA analyst Ray McGovern says intelligence against Syria’s Assad has been fabricated by the spy community to mislead President Obama to act. Some would argue that Barrack Obama hardly needs help to make awful decisions, on any topic, but McGovern and other veteran intelligence professionals indicate the president is being misguided.

Do you believe an organization like the CIA would dare deceive the public and manipulate the president?