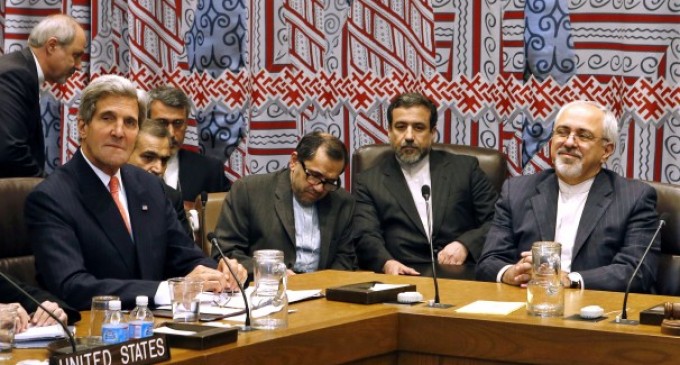 For decades, presidential administrations have stood by America's commitment to not pay ransom for American prisoners. For the past eight years, Obama has thrown tradition to the wind.

Just last month it was revealed that Obama paid ransom to Iran for the release of American hostages. Sure, the administration claimed that the payment was no such thing, but further digging revealed that the prisoners' release was contingent on the transfer of funds. To most Americans, that's ransom.

At the time, the $400 million price tag seemed outrageous. According to recent reports, however, that money is comparatively insignificant compared to the money we have sent Iran outside of the prisoner swap.

Billions of “secret” dollars have been paid to Iran since Obama signed the Iran Nuclear Deal, and a new report is revealing exactly how many billion the US has sent.

To see how much money the Obama administration has sent to Iran, read the report on the next page: