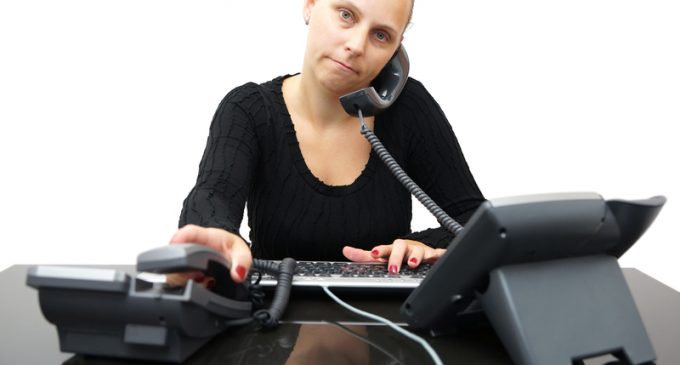 How many times has it been said that if politicians had to run the government like Americans had to run their household, we would not be in debt as a country?  And when it comes down to it, we as taxpayers should literally be looking at our politicians who were put into their positions of power by us as our disobedient and very irresponsible young teenagers whom we have just entrusted with our expensive automobile.  What do you think’s going to happen?

If we thought for one moment when this country was first formulated as a free nation that we would have to babysit our politicians and hold them by the hand in order to guide them to make the right decisions, there is no way that we’d have stood for them disobeying our wishes or making disparaging remarks about us to the press!

Take Hillary Clinton for example.  If she was a politician running for office a hundred years ago, and had made those famous remarks about us being a basket of deplorables and irredeemables (in essence calling us “basket cases” or insane who our political beliefs) she would have been run out of town by both parties!  The Americans that founded this country and stood their ground against the greatest fighting force on the planet at that time…and won…would have been outraged that a woman who was living on the taxpayer dole – for 35 friggan’ years – had called us crazy!

Politicians have gotten so comfy-cozy with their cushy jobs that they have long forgotten WHY they are serving the American people.  They have forgotten what it means to be a CIVIL SERVANT.  They get into their position, see everyone around them spending money like it’s monopoly money and, eventually, fall right into the mode and mentality of believing that THEY are in charge…THEY are the bosses!  There isn’t a company on Earth where the employees get paid MORE than their employers…except ONE:  and that is the Government.  It is a proven and undeniable fact that our CIVIL SERVANTS get paid, on the average, five to seven times what we get paid!  Does that sound like “humble service” to you?

There is also the matter of their staff.  Each one of these politicians has a bevy of staffers, assistants and coffee-fetchers who, on the average, also get paid a lot more than we do.  Why do you think government work is so coveted?  Once you’re in, the money spigot is endless and you don’t ever have to worry about anything, financially speaking.  The average government workers…all 2-3 million of them in just the federal government alone…earn an average of $72K a year!  Are you earning half that much?

And now there’s a report that shatters our perception of how much is being spent on the government attempts to recover money that’s owed to them.