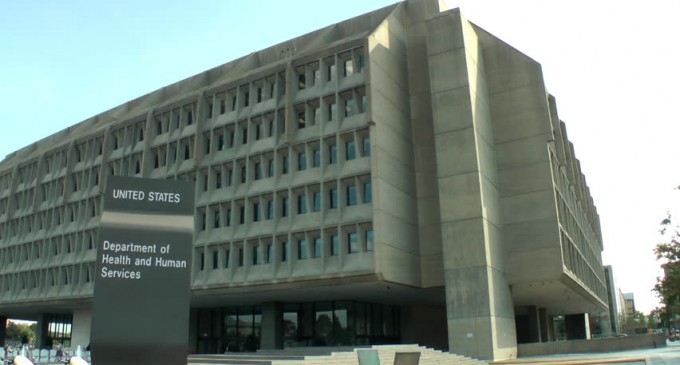 Hillary and Bill Clinton have lived a life of narrow escapes. Many lawsuits have been filed against them, and though business partners, political cronies and other associates have ended up going to prison, paying fines, or mysteriously dying, the Clintons have escaped relatively unscathed. Bill Clinton, of course, lost his law license for a period, but based on the seriousness of charges against him, that was a very minor price to pay to retain the White House and to then go on to a life of ease and tremendous wealth.

It might be easy to assume that their luck has finally run out. The multiple lies that Hillary has told and revised about her email server and the movement of highly classified material through unsecure channels would seem to be more than enough to try, convict and incarcerate her. But she continues to thrive in a sea of falsehoods, with the ultimate likelihood that the Attorney General will refuse to carry the indictment when it is finally delivered. In the meantime, her cronies are in full cover mode.

Her former Chief of Staff Cheryl Mills testified recently and repeated the refrain that Hillary had previously used, repeating that she “did not remember” or had no recollection of events and other facts dozens of times. That may be enough to save Hillary if her other staff members do the same.

See dodge by Hillary’s IT executive on page 2: