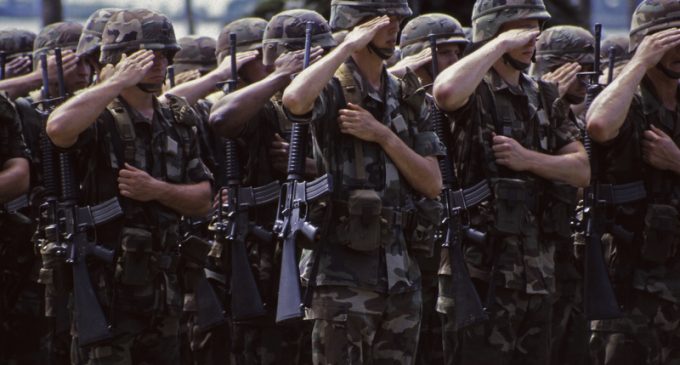 Reflecting the growing tensions between Russia and NATO that have characterized Mr. Obama's presidency, the US is accelerating its planned deployment of troops to the Baltic States, Poland and Romania.  Thus far, it's only been a war of words as the players move their pieces around the chessboard.  That said, it is never an encouraging sign when potential adversaries move additional troops and equipment to their borders.

More on the potential for conflict on page two.