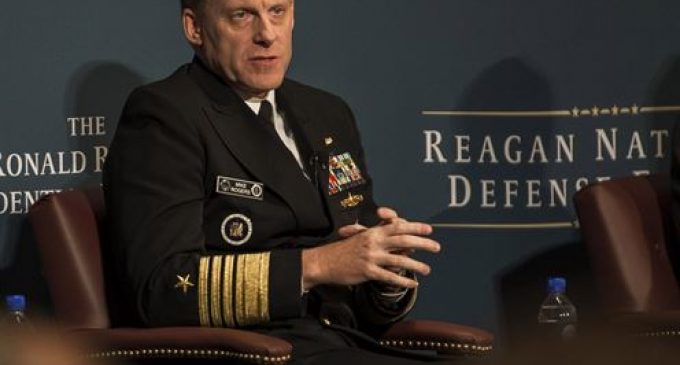 Never one to let a crisis go to waste, the Pentagon is taking advantage of recent turmoil to expand its already-impressive reach to the American homeland.

Although generations of precedent and law forbid the military from conducting the kinds of operations it oversees within the US, the rise of ‘new threats’ presents its leaders with opportunities for wiggle room. The fact that so many federal agencies have militarized their personnel makes this task much easier, with the Pentagon now able to claim that it is just one, heavily-armed government organization among many.

While terrorism has served as the primary excuse for increasing the government’s power, the resurgence of Russia has been increasingly cited as necessitating such action. The most paranoid of these calls claim that drastic action must be taken to prevent the Russians from interfering in our election, something that fits in nicely with the desire of top military brass to become more active in the domestic sphere.