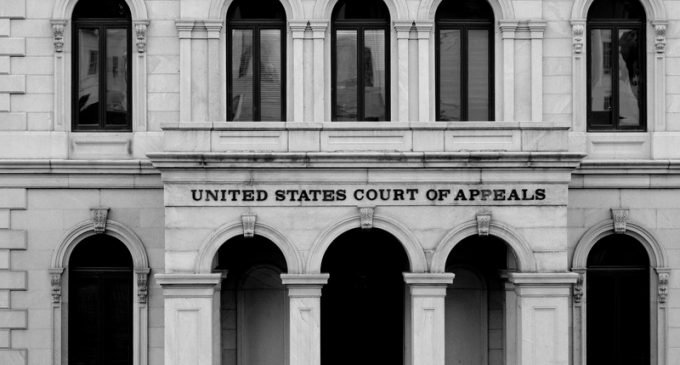 Elections obviously have consequences, and one of those is manifested in the impact a president has on the makeup of the federal courts. When thinking about a president's judicial nominations, attention typical is focused on the US Supreme Court since it makes the final decisions on matters of law. Yet, the district courts and appellate courts are very important as well, especially since not all cases appealed to the Supreme Court will be heard by that body, leaving the decision made by the lower court to stand as ruled.

Cases involving the Second Amendment are highly controversial, due largely to the entrenched interests on both side of the debate over an American's right to keep and bear arms. Such a case has just been decided at the appellate court level, and the implications are serious. More on page two.