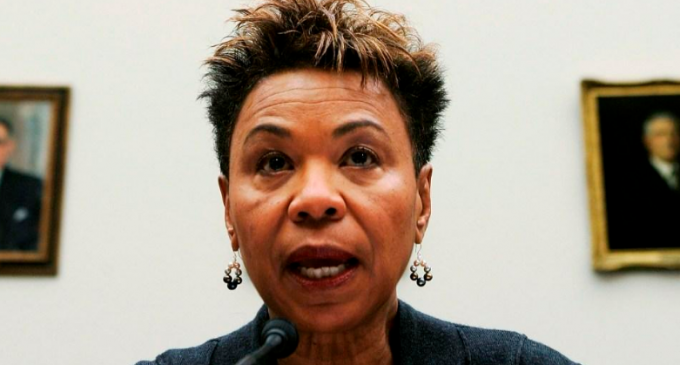 Fidel Castro died this week, much to the pleasure of thousands of Cuban Americans who fled the communist dictator's rule. But not everyone in the United States is happy that the man who impoverished Cuba has passed away. Many on the left have begun mourning the totalitarian leader in the days following his death.

Those with personal connections to Cuba tend to see Castro for who he was, a brutal tyrant. Marco Rubio, whose family fled Cuba before he was born, called Castro “an evil, murderous dictator who inflicted misery and suffering on his own people.”

It's an apt description for the man who denied his people freedoms of speech, press, and assembly. Those who did have the nerve to stand up to Castro found themselves either imprisoned or executed.

But none of that seems to matter to the left. They're still grieving the loss of a man many of them consider to be a transformative leader.

See how one liberal congresswoman praised Fidel Castro on the next page: