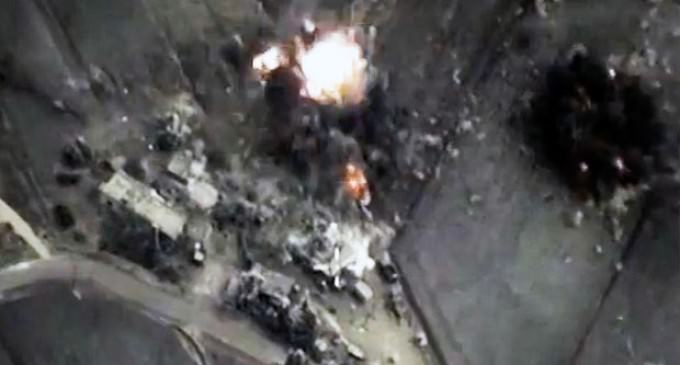 Obama just can’t get anything right. Even the CIA under Barack is getting bombed.

Putin’s warplanes are targeting the Obama CIA’s rebel friends. And the U.S. doesn’t know yet if there’s any way to respond.

United States officials conceded Thursday that there is little the they could do in Syria to protect CIA-vetted rebels, the very people the Obama government trained and armed, who are now coming under fire from Russian airstrikes. Find out why we blame Obama on the next page: