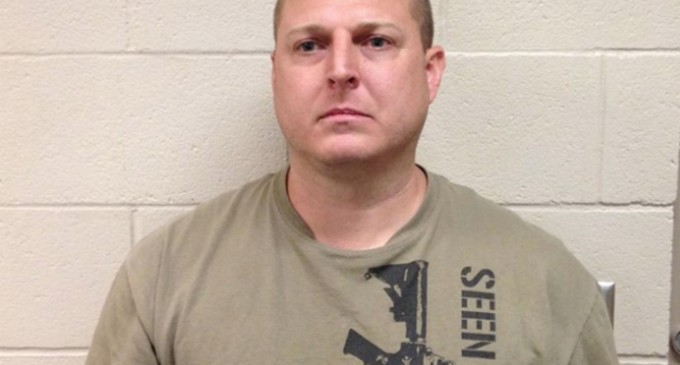 In the wake of the mass shooting in Orlando and the bombing of Istanbul, people have been especially alert to the problem of terrorism, particularly in regards to the kind inflicted by jihadist groups like ISIS and Al Qaeda.

Raeford, North Carolina is home to a mosque where local Muslims regularly congregate and practice their religion. The trouble started one day when center employees discovered two bags of bacon – considered unclean in Islam – left on the building's grounds, a clear insult to the mosque and its members.

The insult gave way to threats however, as the perpetrator, US Army Reserve Major Russell Langford, returned to the area and announced his plan to blow up the mosque whilst flashing a gun.

When police apprehended Langford, they uncovered additional firearms, ammo, and other kinds of weapons in his vehicle, presumably for use against the Muslims of the mosque.

Watch video about the incident on the next page: