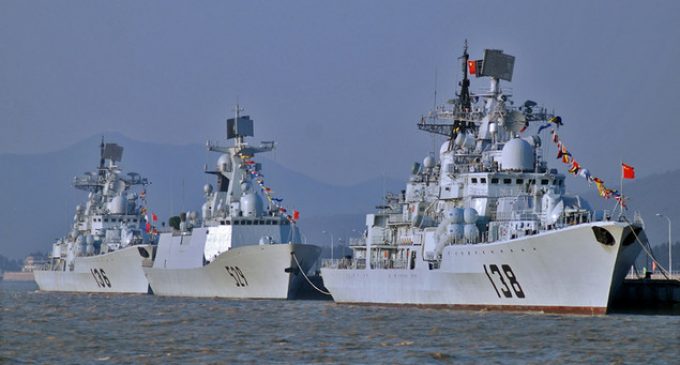 Republican Senator James Inhofe of Oklahoma has accused China of preparing for World War III due to its tremendous military build-up in the South China Sea.

“It’s like you’re preparing for World War III,” Inhofe said. “You’re talking to our allies over there and you wonder whose side they’re going to be on.”

His blunt statement came during a Senate hearing in January that discussed the new challenges being presented by Russia and China.

Inhofe says the US sat back and watched as China created artificial islands in the South China Sea and turned them into potential launch pads for the military bristling with weapons and fortifications. The manner China has muscled-in on disputed territory has certainly resulted in a significant change to the balance of power in the area. China has downplayed its actions claiming that the illegal artificial islands are benign ‘search and rescue centers'.