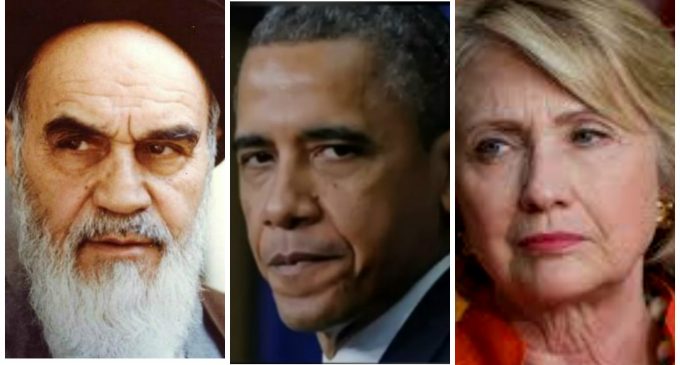 President Obama is the gift that keeps on giving as he prepares to pack his bags and turn the Oval Office over to Donald Trump: unfortunately, the people he's giving to are enemies of America.

Obama, along with many post-election liberals, has adopted a bizarrely hypocritical outlook on the nation's relations with Russia and Iran. While he regards the former as a mortal threat to the US on par with its Soviet predecessor, he fails to see anything wrong with the behavior of the latter despite the fact that it enjoys cozy relations with the Russians. In fact, the two countries are cooperating with each other to fight anti-Assad forces in Syria, making it even harder to separate one from the other.

So while the president and his leftist cheerleaders fearmonger about a resurgent Russia, they turn a blind eye to a rising Iran.