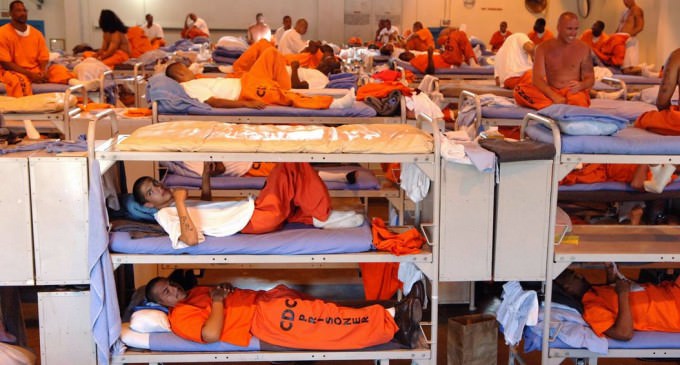 The U.S. Sentencing Commission’s action last year that retroactively lowered federal sentencing standards was supposed to pertain only to lower-level drug offenses, but we are being warned now by two Republican lawmakers that this isn't the case.