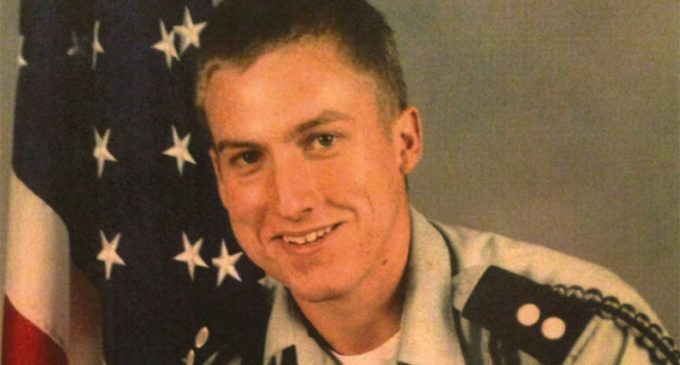 If you needed any more proof that we live in a two-tiered justice system where the elites get off the hook for major offenses while the common man gets hammered for minor ones, keep reading.

When former Navy machinist Kristian Saucier took photos of the base he worked at, he had no idea that it would one day not only cost him his job, but also his freedom. Sure, he knew that what he was doing was against Navy regulations, but he had no intent to distribute the pictures he took, and besides other people had committed equally-bad, if not even worse offenses with the only reprimand they received being demotions.

Cognizant of this disproportionate focus on the offense he committed, Saucier's lawyers pointed to an even more egregious example of someone mishandling classified information on an even grander scale without so much as a caution from law enforcement: former Secretary of State Hillary Clinton.