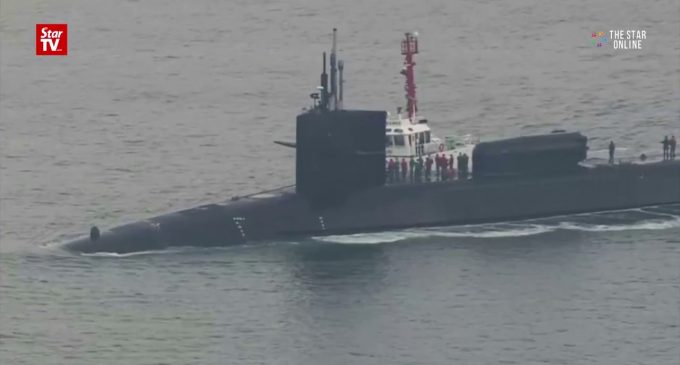 Although the North Korean submarine fleet is generally older and not believed to be equipped to launch missiles from below the ocean surface, there’s increased evidence that the rogue regime of dictator Kim Jong-un is trying to rapidly develop such capability.

Land-based and submarine-based missiles are two-thirds of what defense experts call “The Strategic Triad,” the theory that a nation state must have the capability for land, sea and air-based nuclear attack capabilities in order to successfully defend against a would-be enemy attacker.

Because the latest ICBM launch shows North Korean is getting closer to having a missile that can reach the continental United States, U.S. defense officials are reviewing a range of options, including a possible pre-emptive strike on North Korea.

On the next page, find out just what the heightened submarine activity might indicate, President Donald Trump’s most recent comments on the growing tensions with North Korea, and what South Korea is doing as well.