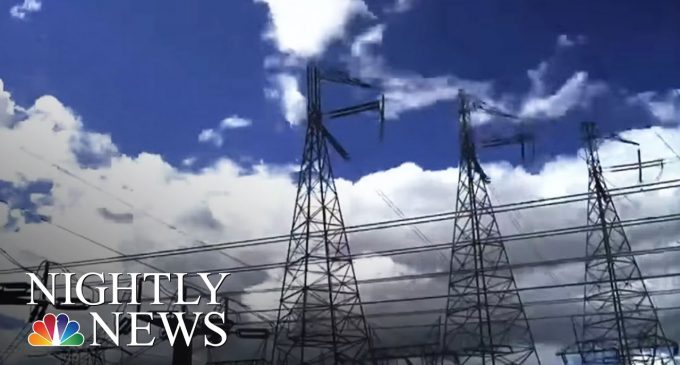 Unexplained power outages struck New York, Los Angeles, and San Francisco yesterday. Commuters were left stranded on public transits and traffic backed up for a good portion of the day. Over 90,000 customers lost power in San Francisco alone. No official reports suggest the blackouts were planned or correlated with the timing of the various outages being merely coincidental.

People report the blackouts as being “surreal” and that they’ve never witnessed or heard of a power outage before on scale to the blackout experienced yesterday.

Even Los Angeles International Airport lost power during the blackout.

Chaos erupted as government buildings shut down and police scrambled to respond to the crises. People were left trapped in elevators and traffic lights failed to turn transforming roadways into dangerous, unknown obstacle courses.

Continue to next page