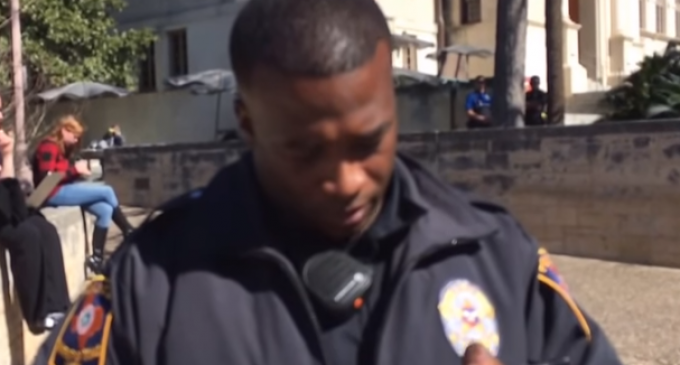 It seems that today's college students have a hard time wrapping their minds around Constitutional rights such as free speech and the right to bear arms. They would prefer to do away with those rights, and others, when they are exercised by anyone they disagree with. They are, however, very concerned about having their own feelings hurt or being offended by someone else's speech, so they demand “safe zones” and other ways to be protected from what most of us would call normal life. And unfortunately, authority figures play into that rhetoric and acquiesce rather than pointing out that the little darlings are full of baloney and need to sit down and let the adults run the show.

Young folks also prefer not to be held to any particular standards since they actually measure performance, and that can be, well, uncomfortable. That has created the “everyone wins and no one is ever wrong” philosophy which has led to a marked decrease in organized religion, and which suggests that norms such as right and wrong, or good and evil are unacceptable.

In schools, cheating is rampant, and students today often see little wrong with it, only with getting caught. Morality is out the window, and the big crime is to suggest that someone, anyone, should ever be held accountable when they violate moral laws. If anyone dares to call a young person on that, their immediate solution is to call the cops!