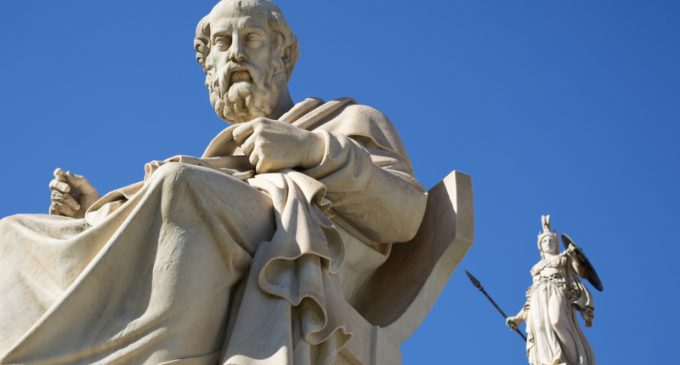 At some point, and by the efforts of some persons, the culture wars turn ridiculous. Tragic enough in of themselves, there are those who not only seek to profit from conflicts, but who are prepared to take matters to an extreme. Not satisfied with stirring up racial or other conflicts, they press the issue to the point where they just look absurd.

That cultures have conflicts with each other is neither new nor is it desirable. It's simply been a fact that as long as one group has seen life differently, or whose beliefs are informed by a source that is different from others, people have been drawn into conflict.

Then there are those who see this situation as an opportunity to either gain power or at least to profit. When the color of statues becomes a rallying point for generating cultural tensions, you know that you've entered the realm of the absurd.