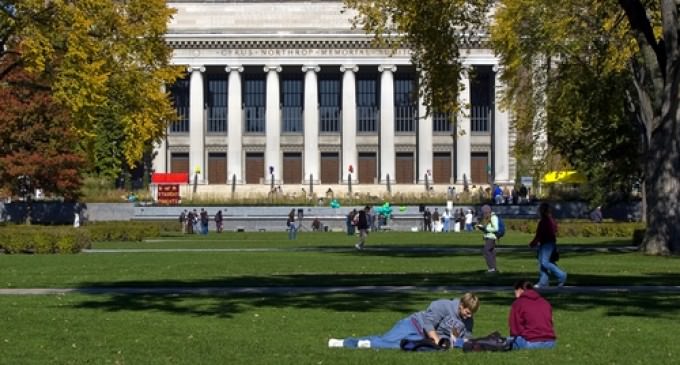 Once again the liberal thinking of college students is trying to erase another piece of American history. On Tuesday, Nov. 10, the Minnesota Student Association (MSA) at the University of Minnesota rejected a resolution for a moment of recognition for future anniversaries of the September 11, 2001 terrorist attacks. They rejected the resolution based on the idea that it could create Islamaphobic sentiment on campus. Well, yeah. That's usually what happens when a terrorist attack is religiously motivated. One student in opposition claimed that passing the resolution would create a space that is unsafe for students on campus and that it would fuel Islamaphobia and racism because the attackers were “non-white”. Since when is it considered racist to pay your respects to the dead? The people who died in the 9/11 terrorist attacks were people of all skin colors. Pretending it didn't happen because the attackers were “non-white” seems like an act of racism in itself. The twisted and backwards-thinking of young liberals is frightening. And this is all created by the policies of the Obama Administration who have encouraged such heavy racial tension in America that it's become dangerous.

Learn about the outrageous resolution on the Next Page: