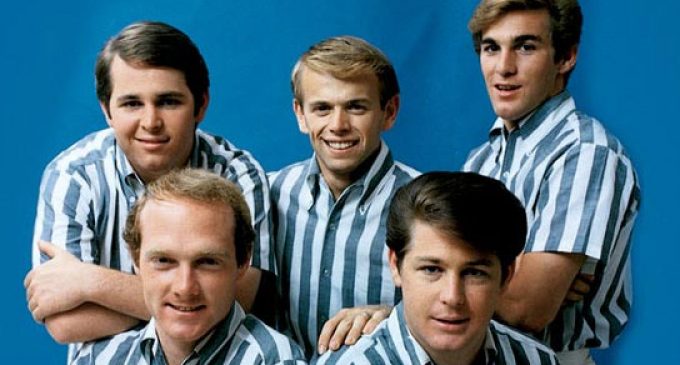 The Beach Boys have been known for many things over the years, their surfer music, Californian style and according to the University of Kentucky . . . sexually harassing lyrics. The University of Kentucky is punishing a teacher for singing a Beach Boys song in class. Under something called Administrative Regulation 6:1, it was ruled that the song, “California Girls,” included “language of a sexual nature.” Somebody reported being offended by the song, but not victims were identified and the school refused to tell the teacher what the complaints against him were.

The reason the song was played for the closing ceremonies of an inaugural education week at a Chinese University as part of a UK program. The teacher was teaching a class called, “Storytelling: Exploring China's Art and Culture.” He sang a song to teach the many differences between Chinese and American culture. Apparently those difference include being offended by things that aren't actually offensive. How American.

Find out about the investigation on the next page.